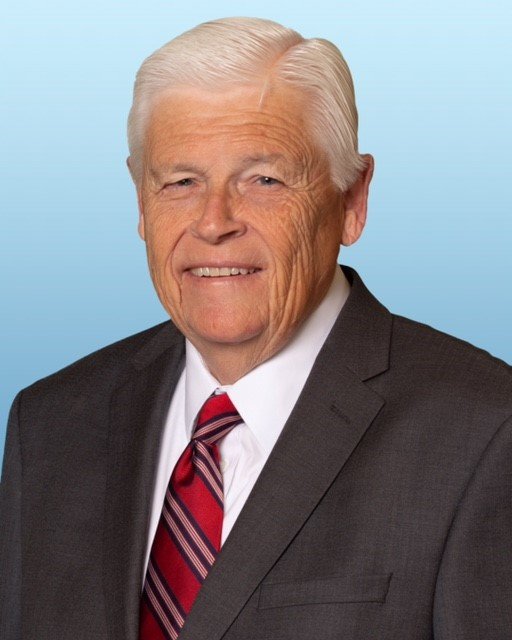 Ron Osterhout of Altus was named to the at-large seat of Ward 4 at the Altus City Council meeting on Aug. 3.

Osterhout said from the outset that he does not intend to run for office when his term ends in 2023.

“I don’t want to be a politician,” said Osterhout, who has no intention of running for election. “It’s an honor and I am glad to fill in. But I think of this as an opportunity to fill the gap and encourage young people to get involved in government,” said the new councilman.

The vacant seat resulted from the recent selection of Robert Garrison as mayor of Altus. Mayor Garrison was sworn into office at the same meeting.

Osterhout will take his oath of office at the next council meeting on Aug. 17.

While never having been elected to office, Osterhout describes himself as having always been on the periphery.

“I have known him for years. He is concerned with civic matters and will serve the city well,” said City Manager Gary Jones.

Osterhout, a native of Bristow, got his engineering degree from OSU. He built his career over 40 years in domestic and international gas exploration and production.

His late wife, Julia (Shirley) Osterhout, was a native of Altus.

Upon his retirement in 1992, the couple made their home in Altus. For years they farmed acreage, but now Osterhout is out of ag production.

Upon his appointment to the Altus City Council, Osterhout said, “It’s an honor. I hope to do the citizens a good job.”