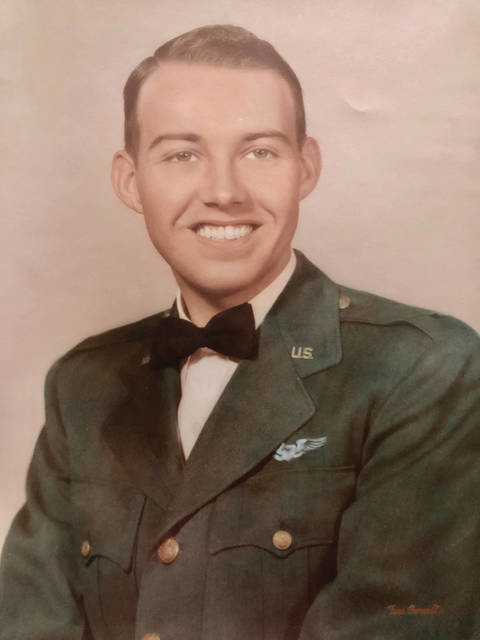 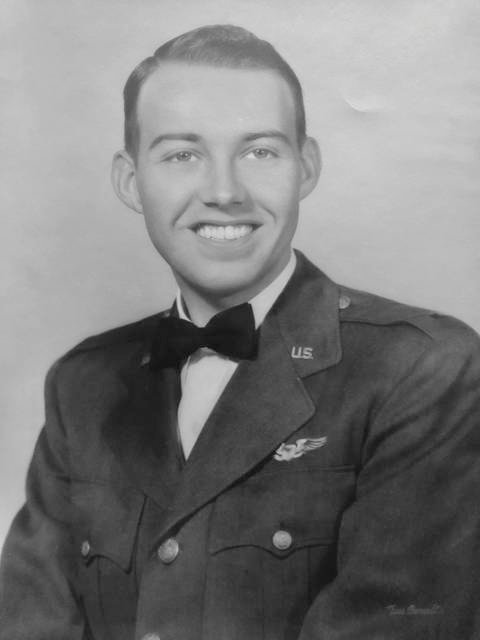 Henry Fillmore Hartsell, Sr., 87, Altus, passed away on Wednesday, May 13, 2020 in Edmond, Oklahoma. Private family services will be held at the Kincannon Memorial Chapel with Rev. Margery Van Oostrum officiating. Burial will follow in the Altus City Cemetery under the direction of the Kincannon Funeral Home and Cremation Service. A live webcast of the service will start at 1:45 p.m. Thursday, May 14, 2020. Log on to kincannonfuneralhome.com and click on Henry’s name. A book will be available for friends and family to sign from 9 a.m. - 12 p.m. Thursday.

Henry was born on Nov. 15, 1932 to Fred and Dezzie (Little) Hartsell in Charlotte, North Carolina. He was the fourth of five children and the only son. He attended Central High School in Charlotte, NC. He enlisted into the United States Air Force on Aug. 1, 1951. He was selected for the Officer Candidate School at the young age of 19. He was a pilot, flight instructor, War College instructor and Intelligence officer. He flew during the Korean War and in Vietnam. He retired at the rank of Lt. Colonel in 1973.

Henry married Sue Bryce Hartsell at the First United Methodist Church in Altus on Jan. 31, 1958. He proposed to her at the top of Mt Scott. He earned his bachelor’s degree at the University of Omaha, Nebraska, Masters at the University of Missouri, Kansas City and his Doctorate in Education at the Oklahoma State University. And being the lifelong learner that Henry was, he earned his associates degree in Math from Western Oklahoma State college in 1997. After Henry retired from the Air Force, he started a flight school at the Altus Municipal Airport. He taught history and aviation at Western Oklahoma State College, and became the Director of Technical Education. Henry was very active in the Methodist Church everywhere he lived. He was a member of the Altus Rotary Club and Men of Faith club and various flying clubs.

Henry was recognized with the Wheatley Aviation Award by the National University Aviation Association for his work in aerospace education. He was named Oklahoma Aviator of the year in 1986, and was named the 1987 Oklahoma Flight Instructor of the year by the Federal Aviation Administration. In 2012, he was honored with the Wright Brothers Master Pilot award which is the most prestigious award the FAA issues to pilots.

Henry was preceded in death by his wife Sue, son Robert, parents, and sisters Gertha, Christine and Louise.

Online tributes may be made at kincannonfuneralhome.com