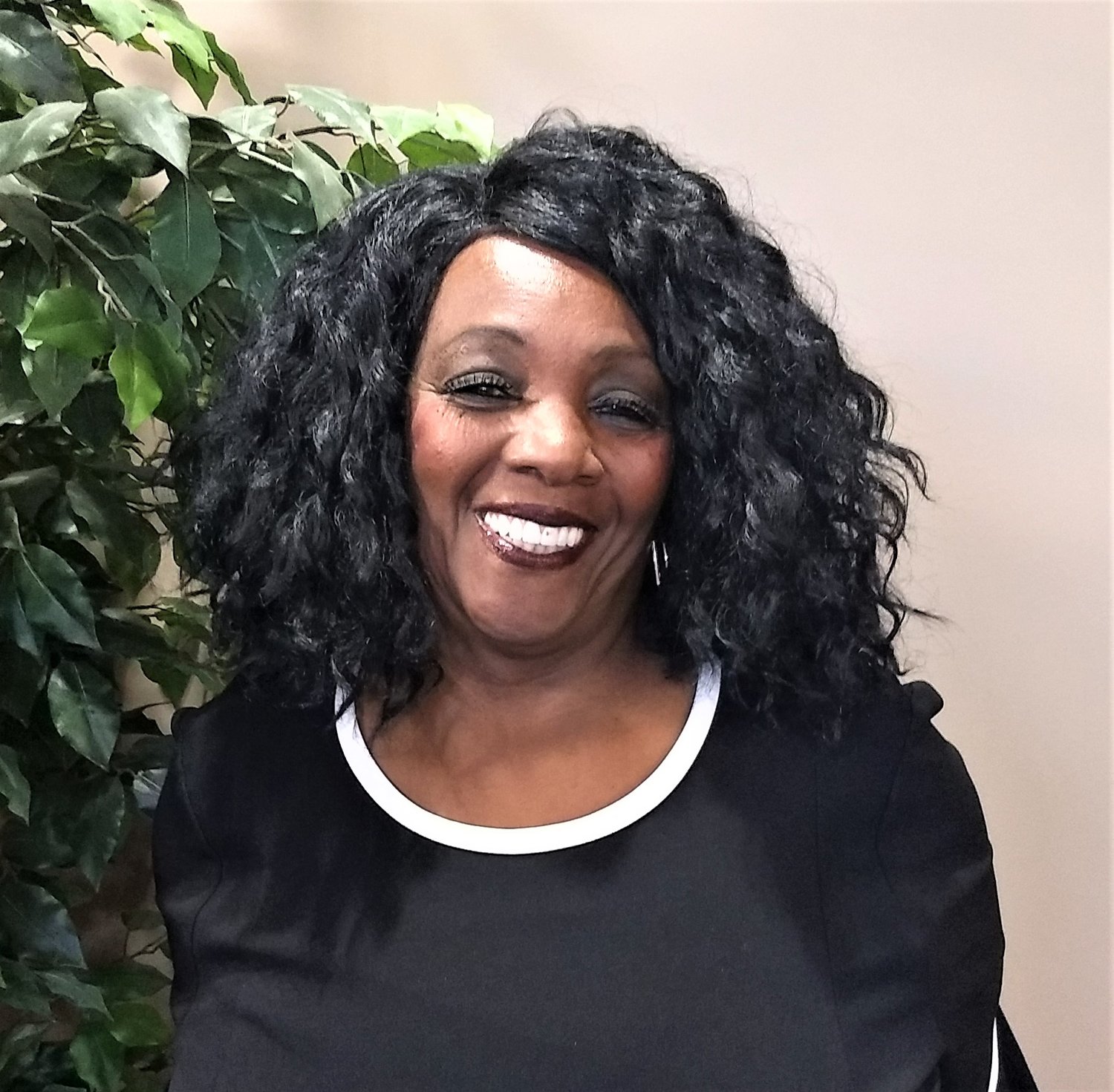 "I'm so blessed. I love people and I'm excited about what I do."”
Roberta Brady-Lee
KEVIN HILLEY [email protected]

One of Altus’ well-known personalities, Roberta Brady-Lee, was appointed Vice Mayor on Aug. 3 at the regular meeting of the Altus City Council.

Brady-Lee has the unique experience of being the first female Black vice mayor of Altus in city history.

“I am honored to be asked to serve in this position,” she said.

The new vice mayor was elected to the Council in 2019 and will continue to serve as council member at large for Ward 3, with her next election in 2023.

The swearing of the oath of office will take place before the special council meeting on Tuesday, Aug. 17.

Former vice mayor Robert Garrison was sworn into the office of mayor the same night Brady-Lee was appointed vice mayor.

“Roberta has been very active in the community and will do a great job representing the City of Altus,” said City Manager Gary Jones.

“As an African American woman, I feel it’s important for kids and members of the community to see us,” said Brady-Lee. “I expect others to come behind me and fill my shoes.”

She has a special place in her heart for youth, and her career choices and projects she supports reflects her duty to the community and love of children.

“I want our youth to know that they can do this, too,” said Brady-Lee.

“We all come from different walks of life, but we have more in common than we have differences,” she said.

The coming school year will be her 32nd as director of in-school-suspension at Altus Junior High. The kids who enter her classroom are all dear to her heart. She tries to keep up with their lives after they move on to high school and beyond.  As adults, some of them helped her successful campaign for city council, through word of mouth and social media. “It doesn’t get better than that,” said the vice mayor.

Roberta Brady came to Jackson County in the 1960’s, when her father was stationed at Altus Air Force Base. The family settled in Tipton, where she graduated high school in 1974. She furthered her education at Western Oklahoma State College (WOSC).

For 10 years she worked in the Jackson County Sheriff’s office as deputy dispatcher under Sheriff Joe Boaldin and Undersheriff Chuck Paris. “I loved that job,” said Brady-Lee, despite recalling an infamous incident in which she was kidnapped at gunpoint by a detainee.

Her career also included working in the Child Support Enforcement Division of the District Attorney’s office.

A traveling Baptist evangelist, Brady-Lee is involved with Palm Tree Ministry, coordinating with other ministries as an outreach to young people in the area.

She is no stranger to public speaking and is often called upon by different area groups to address gatherings.

One of Brady-Lee’s special interests is the Altus High School wrestling program, with which she has been involved for years, first with her own children and then as a sponsor known as a “Mat Maid.” In 2004, she was named by the school district as “Altus Bulldog Fan of the Year.”

The Bulldog fan welcomes the arrival of the new head wrestling coach, Derek Myers, who was hired over the summer. She knows the coach, who wrestled in high school with her son, and is looking forward to working with him.

She enjoys talking to wrestlers and students from all schools during the course of her sponsorship.

The US Military has been important in Brady-Lee’s life.

The councilwoman is married to Robert O. Lee, who retired after 45 years working at American Gypsum at Duke and served in the US Army and National Guard. They have two children, Patrick Brady-Lee, recently promoted to colonel in the US Air Force, and serves in the Pentagon; and Vashti Brady-Lee, a radiology tech in Denton, TX.

She has five stepchildren and several grandchildren as well.

“I’m so blessed. I love people and I’m excited about what I do,” said the busy Vice Mayor Roberta Brad-Lee. “These kids really need us.”